When running becomes a part of our lives, some people do it to stay healthy, while others want to pursue higher running goals, such as completing a marathon, improving speed for a new PB, or achieving a specific cadence.

Some may think that running is just putting one foot after the other. But let's be honest... it's not as simple as it sounds. You may have heard the saying "consistency is key", and this is no different for running.

If your goal is to run further, faster and/or steadier, it's not enough to just get on the road and run. Follow these three important tips consistently to improve your running performance.

It is an extremely outdated notion to think that running is all you need to do, and whether you do strength training or not, doesn't matter. For runners, doing strength training is highly beneficial in improving running ability and performance. Furthermore, as your running duration increases, the accumulated stress on the body will gradually also increase, especially on the joints. This is when the muscles need to have sufficient strength to protect the joints, thus avoiding damage and injury to the joints.

About 70% of running injuries are knee injuries, where the quads and glutes are not used sufficiently, thus leading to improper running form. As the force to the knee joints increase due to improper form, the risk of knee injury increases simultaneously. In fact, a large portion of running injuries result from the lack of muscle strength. That's why strength training is crucial for runners, to strengthen legs, core and upper body enabling you to run faster and longer. 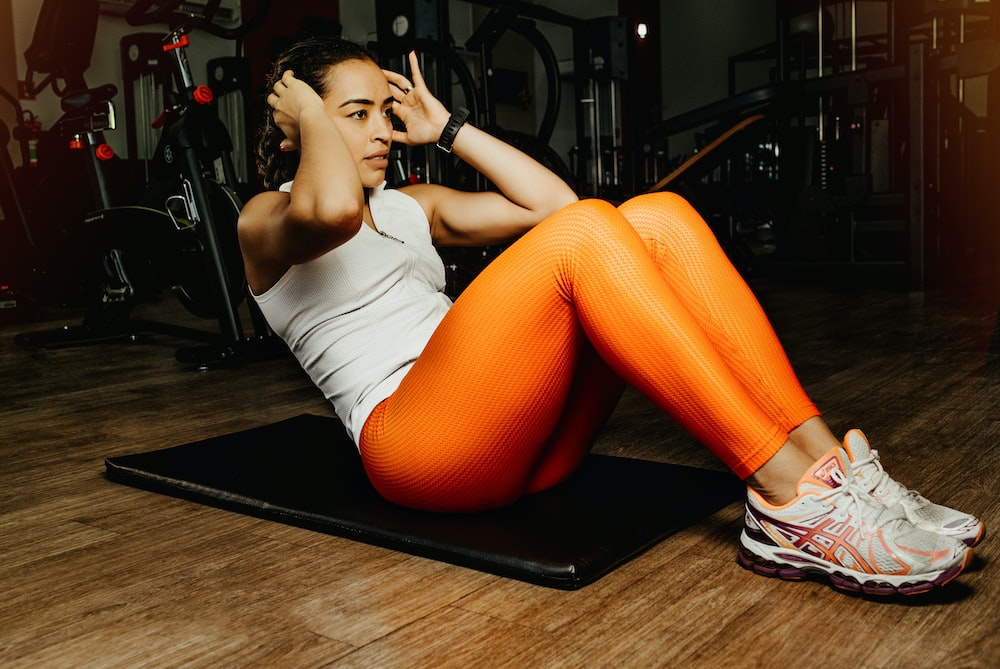 Tip 2: Don't Be an Overachiever

We all know that the most basic principle in anything new is progressing step by step. However, many runners are prone to injuries during training due to insufficient or irregular training, such as taking long breaks in between running or going hard whenever they find the time to run. This ultimately greatly increases the risk of injury.

"Training overload" is a culprit to injury, where the sudden change in the training volume and/or excessive training results in injury. When increasing our running mileage, you want to aim for a progressive overload: a weekly increase of 10-20% is recommended. Any increase of over 50% is bound for failure in the long-run (pun intended). For example, if your total running mileage this week was 20 miles, the total mileage next week should not exceed 25 miles. If it were to exceed 30 miles, the risk of injury would increase significantly.

A common situation is a sudden increase in mileage on a single run. Let's say you've challenged yourself and you've signed up for a half marathon. Although you can run 5-6 miles easy, you're too busy to train properly before the race. Then race day comes and you end up running 13 miles. The sudden up in mileage is significantly more than what your body can withstand. After the race, you'll most likely have knee pain or pain in joints, and the injury will take a while to heal. This is excessive running that results in injury.

Tip 3: Switch Up Your Running

Doing the same type of running exclusively for long periods of time leads to slow improvement because you are not stimulating or challenging your body. For example, training for a marathon requires a combination of different speeds and different lengths of running, combined with cross training for a safe and efficient outcome. It's a wrong assumption to think that marathon training is only long runs, as it's actually a combination of short and long, fast and slow: tempo runs, speed runs, long runs etc. These training styles used in combination will greatly improve running ability, as well as ensure safe progression.

Therefore, having a proper marathon training plan of different types of runs, in combination with strength and cross training is crucial for effective and safe running. If you aren't sure where to begin, you can check out Runtopia's training plans on the app: ranging from beginner 5K to advanced marathon. 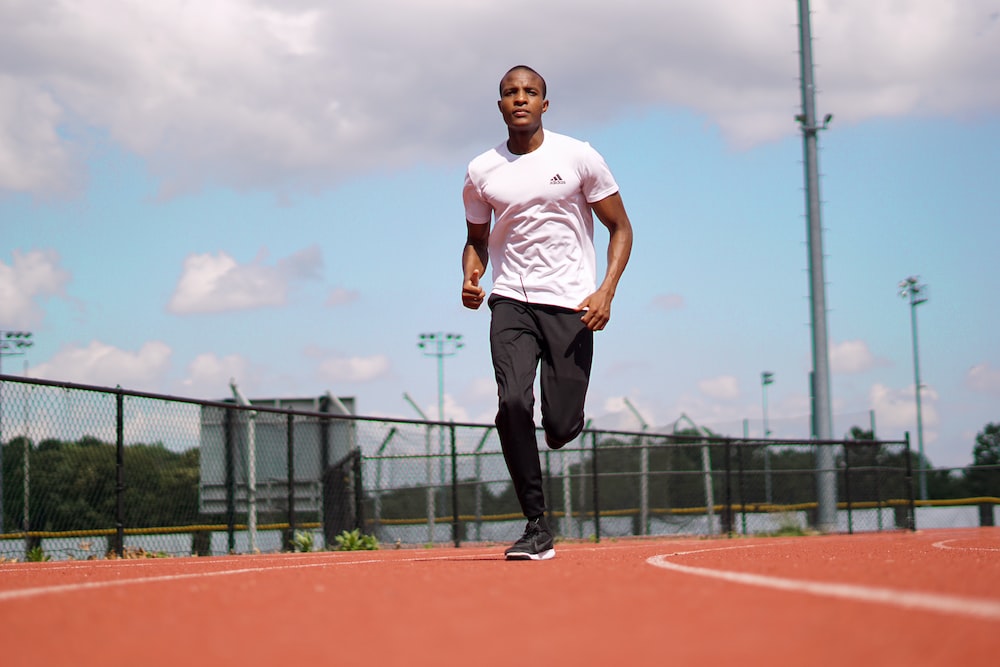